There has been an ongoing argument in my family about the sex of the wing chair. I know. You probably think we are insane. Here’s the whole story. My brother-in-law came into possession of a Queen Anne wing chair and was taken with the notion that they were chairs made strictly for women. He even went so far as assuring us the wings were meant to keep a woman’s face in shadow so she’d appeal to prospective suitors. This notion, of course, was soundly refuted and the women went to bat. Since my uncle, a reputable businessman has a pair of leather wing chairs in his office, and is every bit the manly-man, then the chairs must be for men. It might have gone on forever if it weren’t for my youngest brother, the peacemaker and the guy who always seems to have Internet access wherever we may be.

In two quick searches, he trumped us all by stating that wing chairs, if they must be classified as having a sex, are bi-sexual. He went on to explain that the chairs were originally designed to be occupied in front of the fireplace to help keep the heat from escaping past their occupants and into the drafty corners. They were made, in fact, for the man and woman of the house. So, while some might appear a bit more frilly and feminine, and others a bit more rugged and masculine, the truth is that they will serve equally well for either sex. 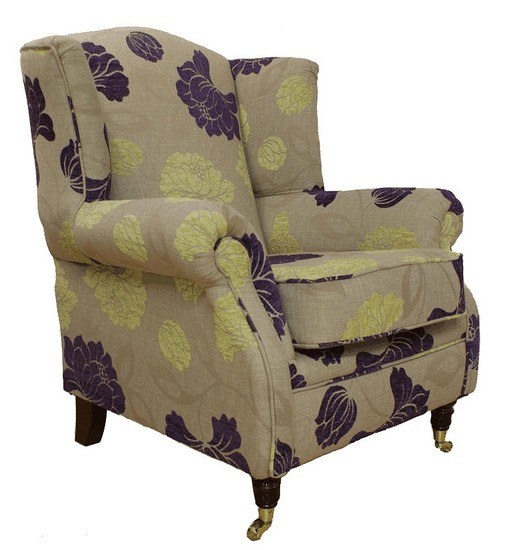 Even with the truth revealed, some were hesitant to give up their assertions. My brother-in-law, as far as I know, has yet to sit in the Queen Anne. My sister, however, finds the chair charming and quite comfortable. I wouldn’t put it past her egg him on to ensure she gets sole use of it. After all, they’re great chairs, no matter what sex you are or aren’t when you sit in them.

All the big fish in the market manufacturing high quality furniture products for their customers have many similarities in them. Quality, element of using…