We have a contest going. I am quite certain that, while I admit they look hideous, the beanbag chair is the most comfortable chair ever created. (Some might argue with their being referred to as chairs, since they are usually lounged upon, but for the sake of argument, we’ve agreed that in this situation, they are chairs.) My husband, who assumes he knows everything, disagrees. He purports tub chairs as being the most comfortable and so, the battle has begun. 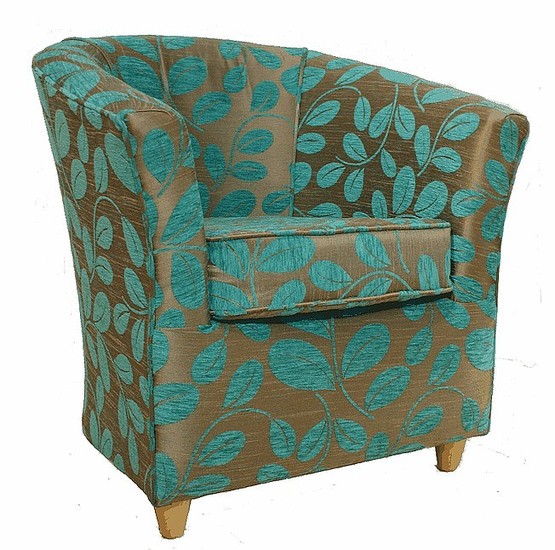 If you were young (or even born) in the 1960s, then you are familiar with the large, shapeless blobs of vinyl filled with little pellets called beans that were all the rage among the hippie-types. (I was such a person then.) The fact that they conformed to the shape of the body allowed for complete support, and yet they were soft and allowed you to feel as if you were adrift on a cloud. (That could, of course, been the effects of certain mood-enhancing elements popular at the time.) In short, they were wonderful.

My husband, who is older than me by four entire years, didn’t like beanbags. He said they were too hard to get into and out of and were quite ugly. He had two good points. Still, I held firm. Then, he took me to a furniture store and introduced me to my first taste of tub chairs. Until that moment, I don’t think I’d actually ever thought of them as tub shaped. I’d just called them rounded armchairs. The leather seat did, I admitted, feel rather comfy. The style was, I conceded, classic and yet contemporary. Still, I felt I should battle it out until he asked me which I’d rather have in our living room.

Sorry, dear Bean Bag. The tub chair wins this contest by appearance, and of course, for convenience. I lost a bet, but I got a much better looking set of chairs in the bargain.

Chesterfield Sofa Just Around The Corner Having a Chesterfield sofa in your home surely adds up timeless style, taste, elegance and overall an excellent…