It’s commonplace to check down the side of the sofa when you’re short on change or if you’ve lost your TV remote – but now may be the perfect time to have another sneaky peek as those lost coins may be worth more than you think.

And, recent news that brand new £1 coins are coming into circulation from March 28th – will soon mean that our old £1’s will soon become worthless.

The new £1 coin will be 12-sided and it’s yet to be seen what will happen with fruit or vending machines and even our shopping trolleys now that the previous £1 will no longer be in use but there is still time to spend those coins as they’ll be steadily phased out until the autumn – after which they will no longer be legal tender. 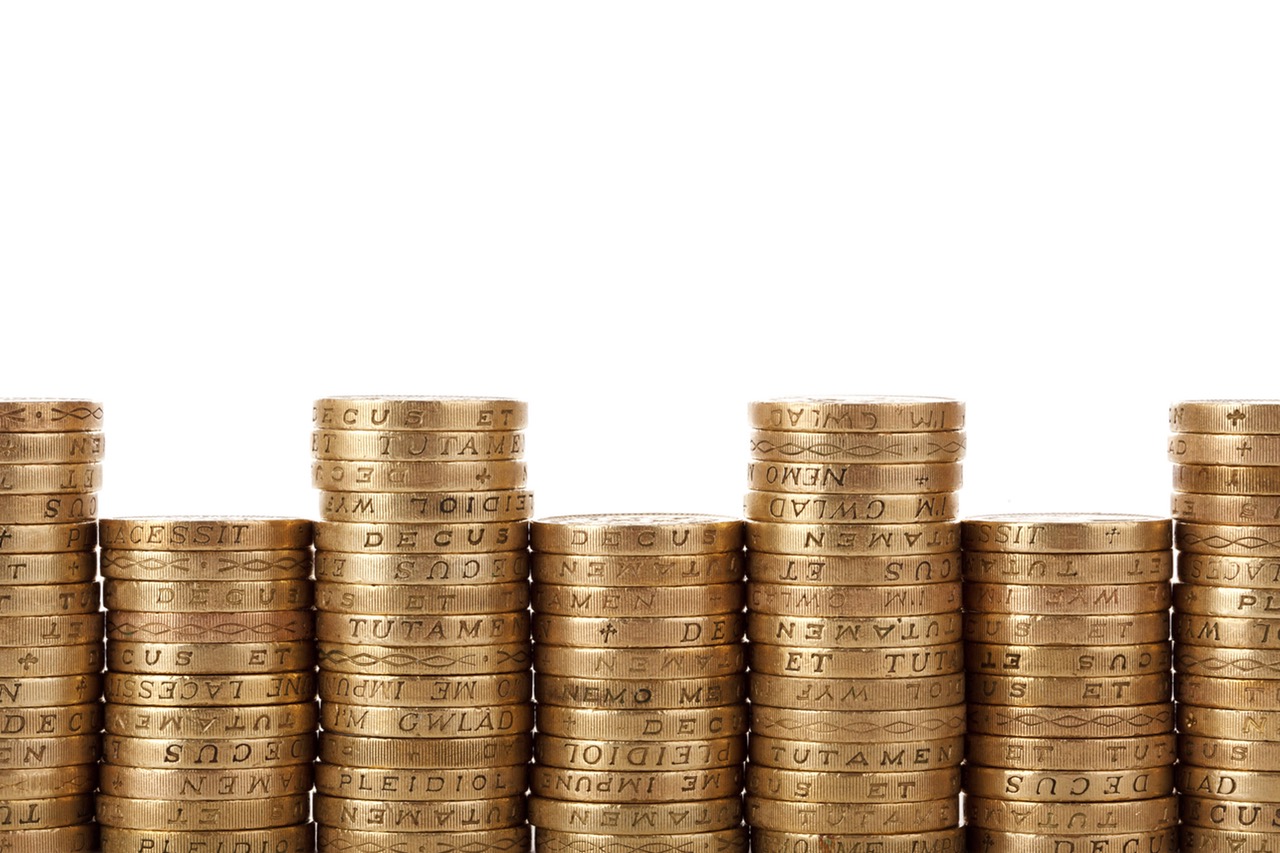 Alter­natively, once the new coins have been released, people are asked to take their old coins to the bank for an exchange if needs be.

But what about those other hidden treasures that may be lurking down the sides of our much-loved settees?

Many coins that were produced as far back as the 1980’s, hundreds in fact, are still in circulation that were produced in small numbers or printed with a number of errors on the inscription meaning they are highly prized collector’s items and are almost certain to make a pretty penny.

So which ones should you be looking out for?

After the British currency went decimal in 1971, two pence coins had the inscription ‘New Pence’ on the reverse until 1981.

These were then replaced with the inscription ‘Two Pence’ as we know today however a small number of the old ‘New Pence’ 2-pence coin were created in error in 1983 and, although, many of these were quickly snapped up by collector’s – some of these are still floating about even today.

The biggest bonus about one of these coins is, if found, it can fetch up to £650 if found today. 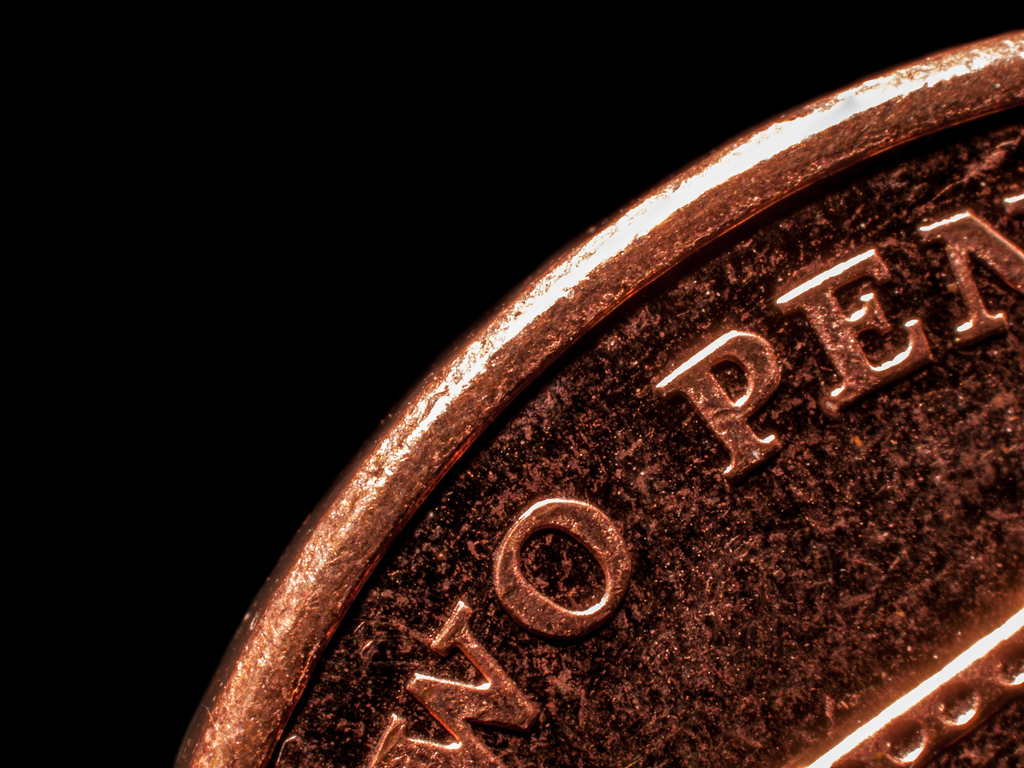 When the 20p piece was redesigned in 2008, there was up to 200,000 coins that were created with no date on them at all, after the Royal Mint decided to change the date from the back of the coin to the front.

These coins can now fetch up to a whopping £100 a piece so be sure to check for them in your pockets, your piggy bank or down the back of your living room sofa! 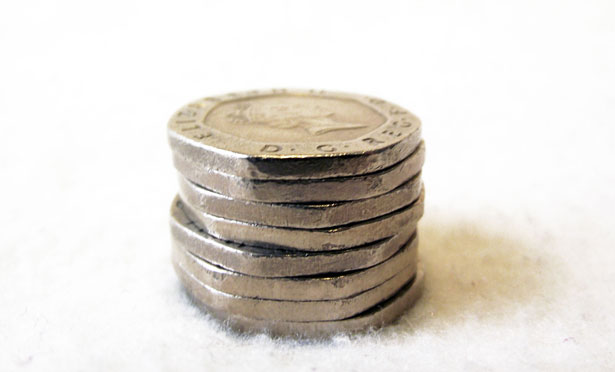 As part of the Olympic celeb­ra­tions, the Royal Mint released 29 different designs for the 50p coin – with some of the coins produced in much lesser numbers than others.

Because of this, some coins can gain as much as £3 or £4 a coin which includes designs such as the football related pieces, wheelchair rugby, wrestling or tennis designs.

An aquatic coin, which shows water passing over a swimmer’s face, is particularly rare as only 600 were ever released and some of these can fetch as much as around £3,000 each. 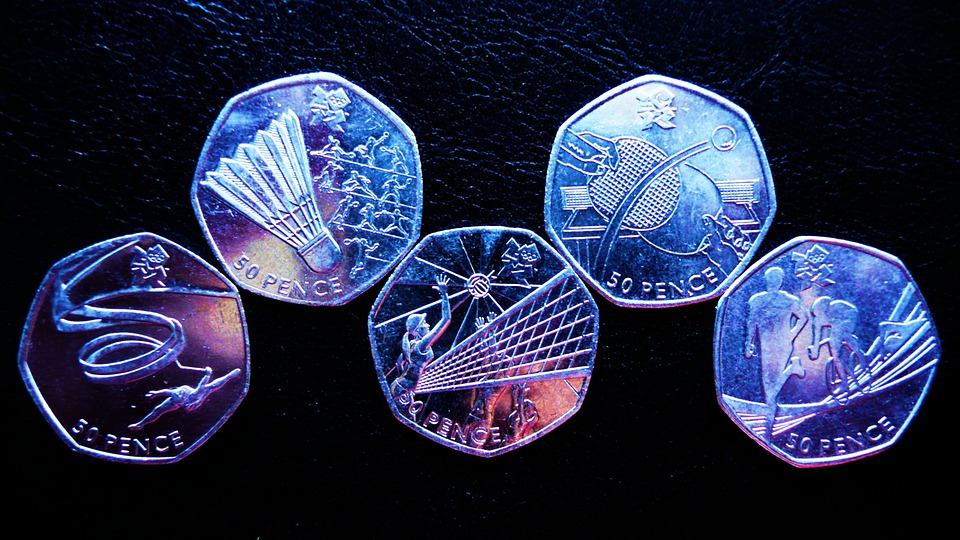 With some of these coins gaining some serious traction in the market, now is the perfect time to get digging behind the sofa for those loose pennies whilst you’re in with a chance to get some serious bucks.

So, what’s the strangest thing you’ve ever found behind the sofa? Get in touch with us via Facebook or Twitter and let us know!